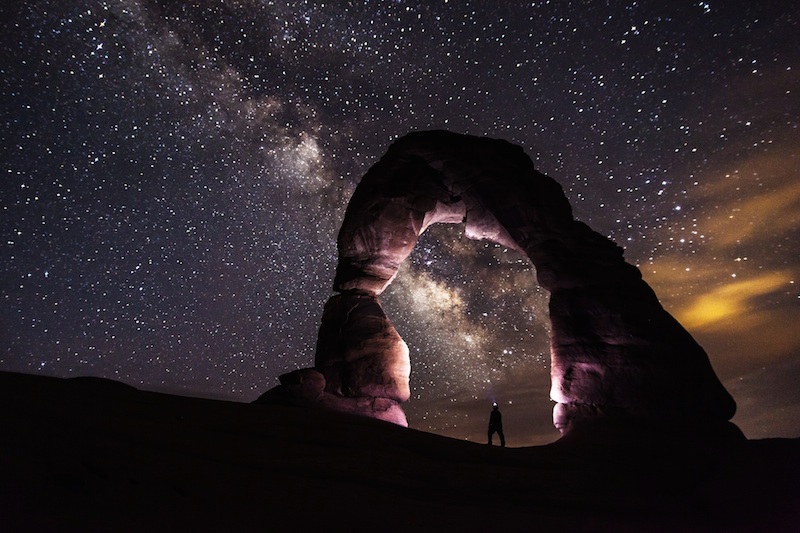 Recently the news has been plastered with reports about Pokémon Go, with political chaos showering down on the Western World it seems we have nothing better to talk about than a game.

Like many of the other Pokémon games that have been released over the last 20 years (The first generation, Red and Blue were released in 1996), Pokémon Go is an enormous fad that will be forgotten as quickly as it was embraced, which, judging by the recent surge in discussion about the game, will be very quickly indeed. Since their first release, the Pokémon games have hardly changed – with each generation there are better graphics, but the fundamental game-play is identical, with only slight variables being tweaked each time. Pokémon Go is no different: the battles are still the same but the environment is different, this step into augmented reality is just a gimmick to sell the same game for the 30th time.

Augmented reality offers us something great – the ability to layer information on the world has countless useful applications, and one of those applications is to build a fantasy world around us from the potentially ugly reality that is there. Alex Kipman, in his TED talk "The Dawn of the Age of Holograms", shows us what this might look like with the Microsoft Hololens, and obviously a game such as Pokémon Go leaves much to be desired – it's less an immersive reality and more of a colourful GPS. What Pokémon Go has done is nothing new or special, in fact, augmented reality has been developing for a while now, we even saw a limited version of augmented reality in the Nintendo 3DS, so why did none of the six Pokémon games made for the 3DS use this feature? 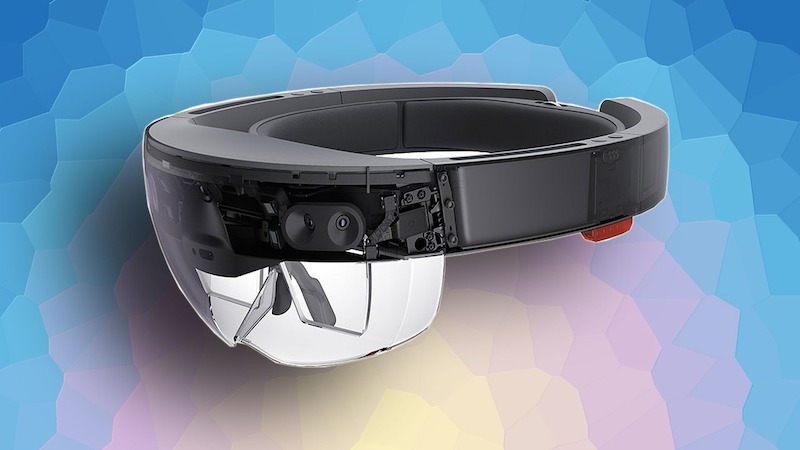 If this game had come out for the 3DS, they could have ironed out some of the bugs and social implications of such a game in a safer and more controllable environment, but releasing this as a phone app means there will be cracked versions and rip-offs just around the corner, and the app will inevitably be run on systems it wasn't designed for. One of the main issues highlighted with this open-terrain, often user defined, virtual space is that it can interfere with the real world. Players are walking around distracted, bumping into trees and doors; people are luring victims into "PokéStops" in secluded areas and robbing them; and many places of business have had to discourage the use of their office as a PokéStop or Gym because of the amount of unrelated foot traffic.

Now, with VR burgeoning on the edge of popular use, a phone-based augmented reality game seems like too little too late. And has no use whatsoever, Pokémon Go pales in comparison to the other augmented reality apps – the most useful of which can act as a universal language translator or an information centre for an entire city.

Of course, usefulness is not so important to the average smart phone user, and Pokémon Go may well be recognised as the first ubiquitous application of augmented reality, so I recommend you all download "Star Walk" in hopes that the history books might look on this era a little more favourably.

Are you interested in making an application for your business? We can build an app designed to fit your needs. Contact us to find out more.